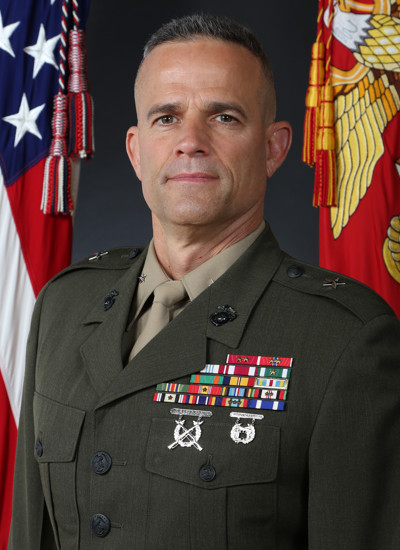 Brigadier General Niebel is a native of Bethesda, Maryland. He graduated from East Stroudsburg University in 1989 and was commissioned through the Officer Candidates Course program in 1992. Following his initial training as a Combat Engineer Officer, he held a variety of billets in the Fleet Marine Force, supporting
establishment and the joint community.