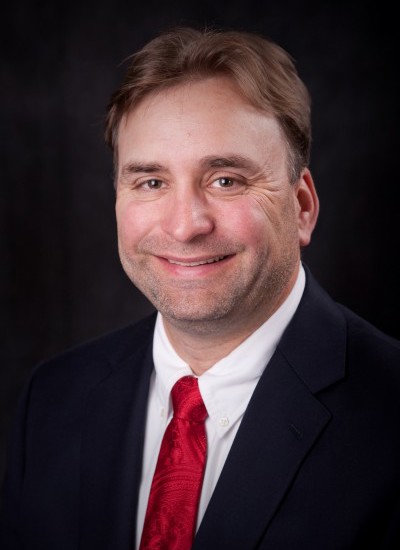 Chuck Sykes accepted the position of Director of Wildlife and Freshwater Fisheries in the Alabama Department of Conservation and Natural Resources on December 28th, 2012,. He currently oversees the operations of all wildlife and fisheries biologists and conservation enforcement officers. He and his staff manage, protect, conserve, and enhance the wildlife and aquatic resources of Alabama for the sustainable benefit of the people of Alabama.

Mr. Sykes is a Choctaw County Alabama native who took his passion for the outdoors and earned a Wildlife Biology degree in 1992 from Auburn University in the School of Forestry and Wildlife Science. After graduation, he worked as a guide and general manager for several prominent commercial hunting lodges in Alabama. Mr. Sykes assimilated the hands-on knowledge from the field with scientific instruction from the classroom to create a full-service natural resource consulting firm in 1999. His company managed thousands of acres across the nation. He served a broad base of private and commercial land managers by providing natural resource management services including feral hog removal, timber management, wildlife management, pond and lake management, and lessee management.

Mr. Sykes has been married to Susan Sykes for 24 years. They have one child of the fourlegged variety; a miniature Australian Shepherd named Syd. They live in Wetumpka, Alabama.