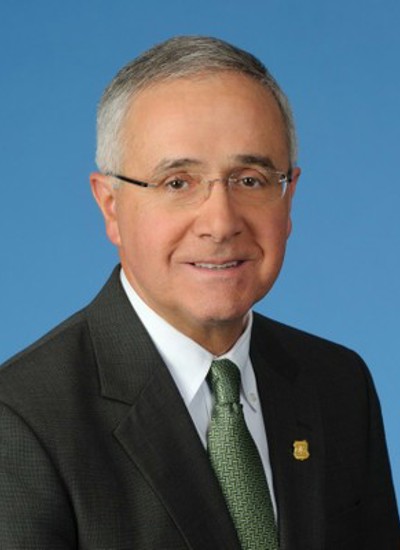 Ken Arney is the Acting Regional Forester for the Southern Region of the USDA Forest Service. As Regional Forester, he oversees National Forest System lands that encompass 13.3 million acres across the 13 southern states and Puerto Rico.

He has played key roles in the redesign of State and Private Forestry programs for the agency nationally so that they are more responsive to forest threats and are more effective in conserving forests. He has also been a champion of large-scale protection and restoration efforts like the America’s Longleaf Restoration Initiative and the Shortleaf Pine Restoration Initiative.

Before coming to the Forest Service, Arney was Tennessee State Forester from 1994 until 2001. He worked in various positions with the Tennessee Wildlife Resources Agency from 1972 until 1994. He earned a Bachelor of Science degree in Forestry from the University of Tennessee in 1971.

Arney is a member of the Society of American Foresters, past chairman of the Southern Group of State Foresters (1999-2000) and former president of Brentwood/Nashville Rotary Club (1993-94).