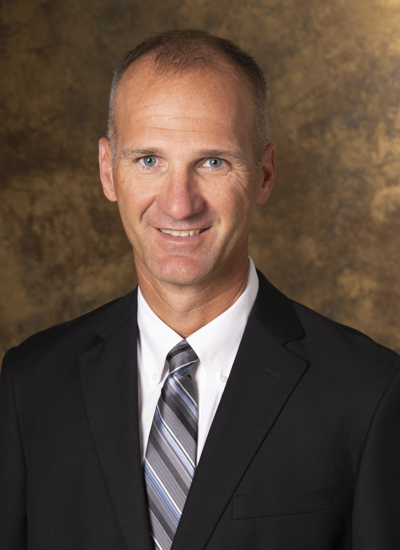 Cam Ingram is the Executive Director of the North Carolina Wildlife Resources Commission (WRC). He oversees a statewide agency of six divisions, 650 permanent employees, including biologists, law enforcement officers, engineers, foresters, educators, and administrative support staff. Agency operations include maintenance of more than 2 million acres of public lands for hunting, fishing and other outdoor recreation;
operation of six fish hatcheries and three education centers; maintenance of eight shooting ranges; and construction and maintenance of hundreds of free boating access areas and publicly-accessible places to fish on more than 100 different bodies of water. Prior to his appointment as Executive Director, he spent 23 years in the WRC’s Law Enforcement Division, including two years as the Major of Field Operations. Before beginning with the WRC, Cam also worked for the U.S. Army Corps of Engineers and U.S. Department
of Agriculture.

Cam is a native of North Carolina and holds a Bachelor of Science degree in Parks and Recreation with a concentration in Natural Resource Management from East Carolina University. An outdoor enthusiast, he currently resides in Climax, NC with his wife, Renee, and two daughters, Brynne and Brooke